SoNA3BS (Social Networks Aedes aegypti Agent-Based Simulation) was a NetLogo simulation developed to understand and teach about the community effects of mosquito-transmitted diseases through the us...

SoNA3BS (Social Networks Aedes aegypti Agent-Based Simulation) was a NetLogo simulation developed to understand and teach about the community effects of mosquito-transmitted diseases through the use of network theory.

This project is the main subject on my PhD thesis (under Edgar Vallejo’s supervision). It was my first contact with mosquito-transmitted diseases and the mathematical modeling of epidemiological processes. In creating this simulation, I had the chance to learn about the processes that

The broader thesis hypothesis was: The creation and use of an agent-based framework in conjunction with network theory analytical tools can provide epidemiological insight on how the spatial relations of human-mosquito interactions affect the potential spread of Aedes aegypti-transmitted diseases.

Which was narrowed down into more digestible research-questions through the following sub-hypotheses:

Other simulations and models already existed when I coded SoNA3BS, but some of the factors that differentiates this model from others at that point in time were the following. 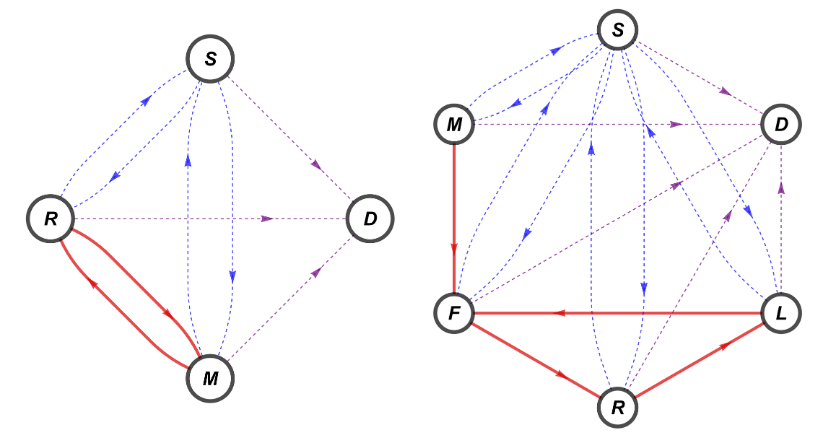 Our work’s results were divided in validation and experiments’ analysis sections. Here, we show some of the highlights but please refer to the thesis document for details.

SoNA3BS was validated against a deterministic version of Otero’s model. We tested our ABM within a range of breeding sites and temperatures defined in the scope of our work. 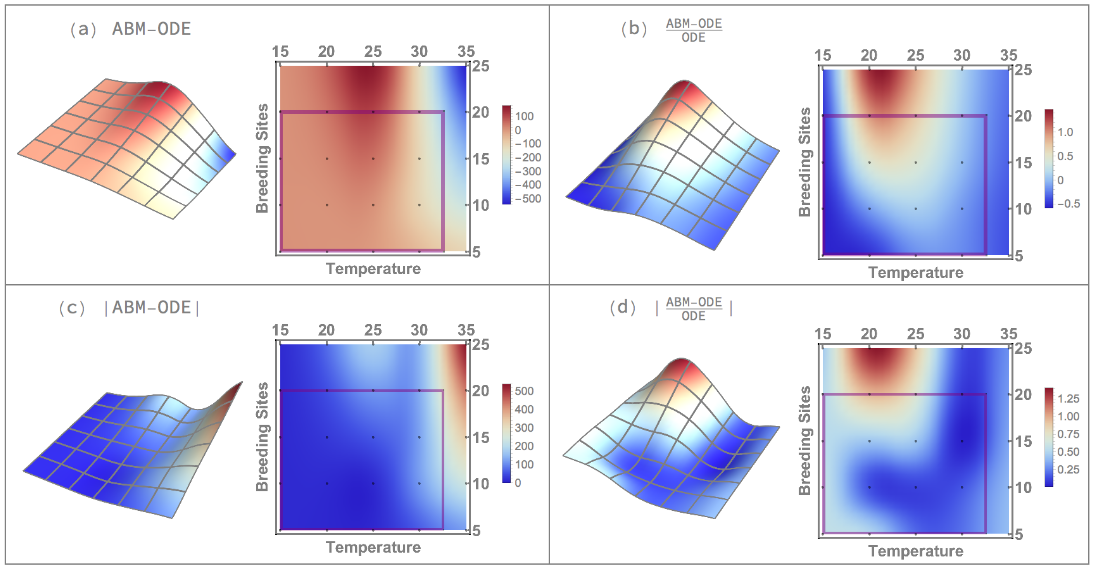 With the model validated for the operational ranges we defined in our scope, we did some vectorial networks analysis to show how bites’ heterogeneity can emerge from simple human-mosquito interactions. 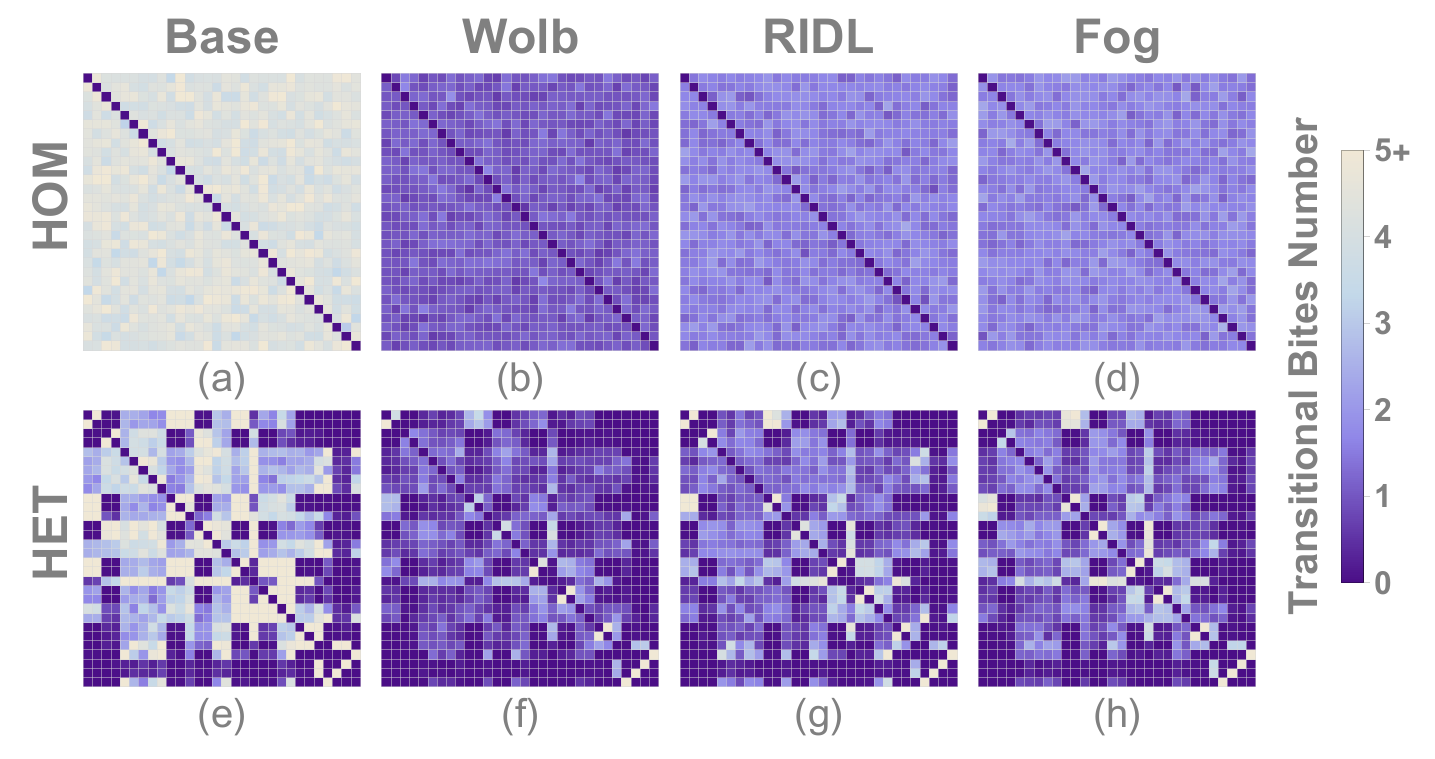